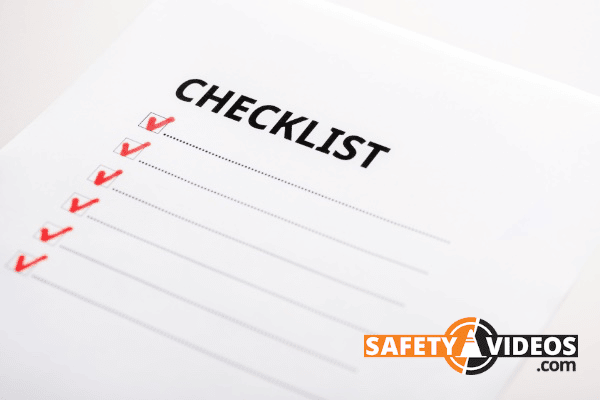 Drug and alcohol use in the workplace can have extremely dangerous consequences and should not be tolerated at any time. Risks associated with drug or alcohol use include injury, serious accidents, property damage, and even death.

What is Reasonable Suspicion?

Reasonable suspicion is used primarily in criminal law concerns. It refers to the rational inferences gathered from specific facts about possible drug or alcohol use. In the workplace, the term is most often used to refer to employees using controlled substances or alcohol before starting their driving duties for the day. 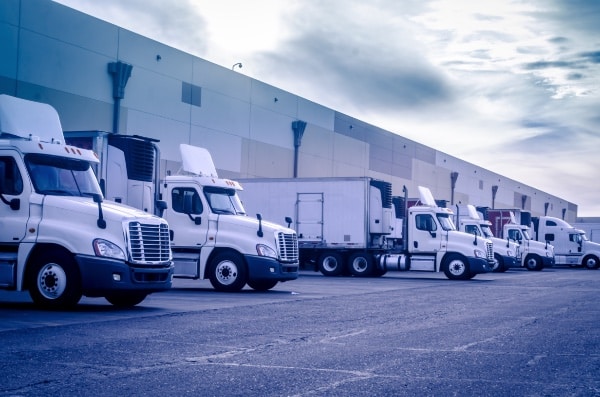 Suggesting that someone may be under the influence of controlled or illegal substances while at work is very serious. Every workplace must have a specific written plan for documenting reasonable suspicion so that employees know exactly who to report to in case of suspected drug and alcohol use.

What can you do if you suspect an employee is under the influence? The first step is to identify the employee under suspicion.

If a direct report alerts a manager that another employee seems to be under the influence, that manager should ask follow-up questions to ascertain whether this behavior has happened before. You should also check whether other employees have noticed anything out of the ordinary.

The manager should then document the conversation along with the day’s date for future reference. 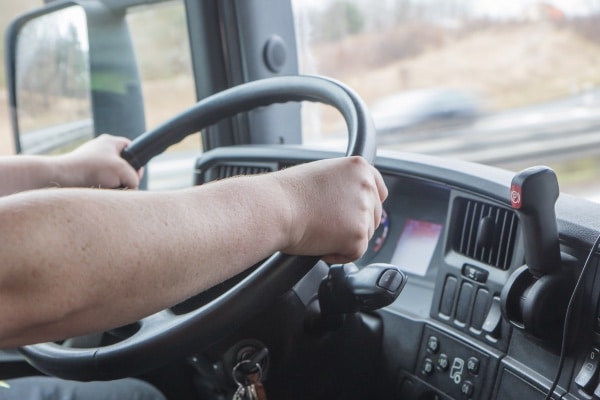 2. Observations by the Supervisor

A supervisory-level employee should observe the employee to see if they can verify the initial observations.

The supervisor should speak to the employee directly to ascertain whether the employee shows signs of drug or alcohol use, including:

Avoid accusing the employee of anything at this time. 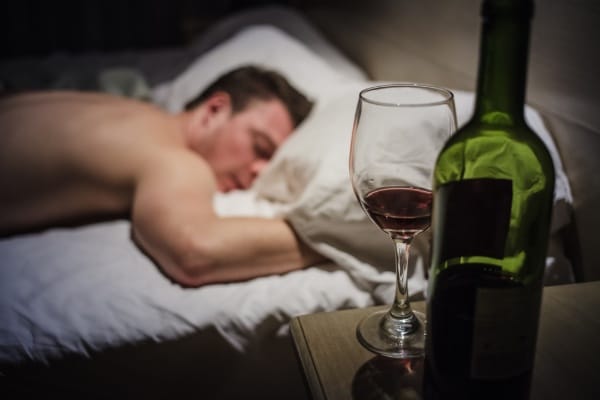 Which activities are considered a safety-sensitive function? If the employee’s job involves driving a commercial vehicle, or if they seem to be acting in a way that could cause an accident or jeopardize the safety of others, that employee should be temporarily taken off their work duties.

They should be sent to a neutral area within the workplace, such as a conference room or break room.

Even if drug use hasn’t been verified yet, reasonable suspicion of being under the influence is grounds for at least temporary removal from their job duties.

4. Second Opinion from Another Manager or Supervisor

If no other manager is available, skip this step and proceed to step 5. 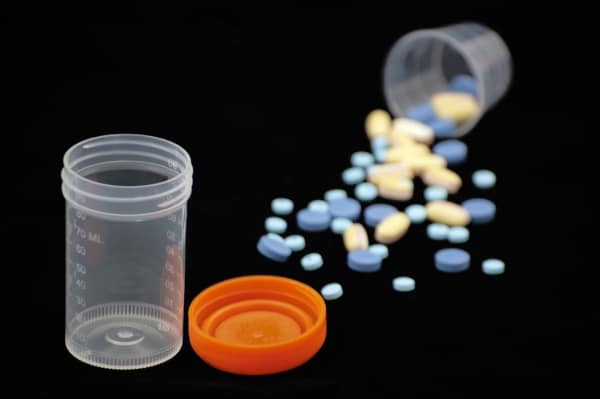 The supervisors who observed the employee under reasonable suspicion should document their observations thoroughly. These records should include any odd behavior or signs of drug or alcohol use and should be as specific as possible without attempting to diagnose the issue. A good idea is to use a checklist to document the reasonable suspicions you have observed.

Include other relevant details such as the names of the persons involved, the day’s date, and the locations where the conversations and observations took place.

At this time, the two managers should discuss their observations and determine whether reasonable suspicion exists that is sufficient to send the employee in for testing.

How can you tell if any employee is on drugs or under the influence of alcohol? It’s not always clear-cut, which is why consultation is essential. As such, during this step, it may appear that there isn’t enough reasonable suspicion to justify asking the employee to go for testing.

In this case, the documentation produced up to this point should be saved for future reference. The manager may wish to observe the employee for the next few days or weeks to check for any erratic or suspicious behavior.

If both supervisors decide their documentation supports reasonable suspicion, they should go ahead to step 7. 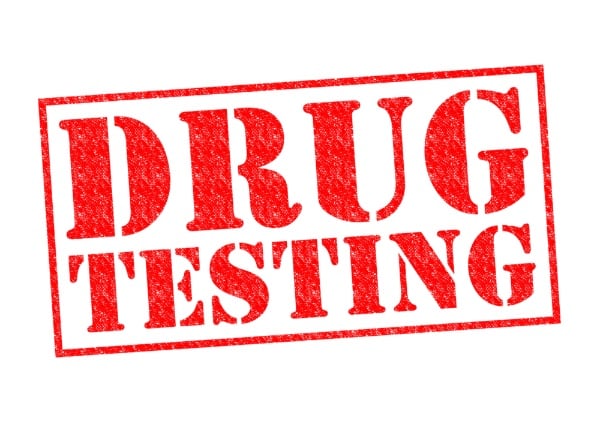 7. Meet With the Employee

The priority of this meeting is to inform the employee their workplace is asking them to take a drug test without directly accusing them of any wrongdoing or misconduct.

During the meeting, inform the employee of the observations made about their behavior that has produced reasonable suspicion of drug or alcohol use. Then state that you will provide transportation to a testing facility and provide the employee with a drug test consent form.

The goal is to maintain a calm tone and present the facts as neutrally as possible. This should not be treated as an accusation or a criminal investigation. However, ensure that the employee understands that refusing to take a test will have the same consequences as a positive result. 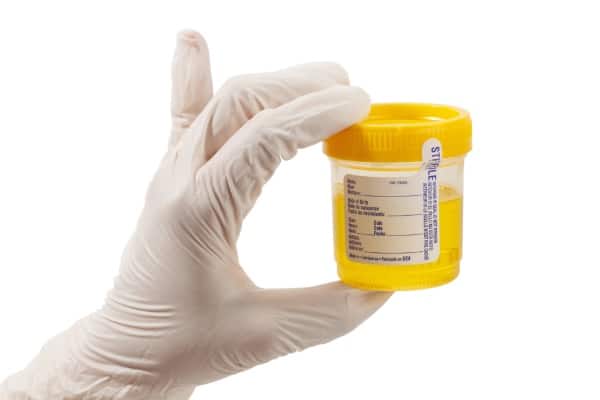 While lowering the risk of an accident is a top priority, you must never physically restrain an employee trying to leave. Doing so can escalate the situation and increase the risk of injury to the parties involved.

If the employee consents to the test, transportation must be provided to and from the facility. This is to avoid a situation where someone suspected of being under the influence is allowed to get behind the wheel of a car.

Most testing facilities are open during regular business hours and will be able to accommodate your workplace’s needs accordingly. However, if the potential infraction occurs during a late-night shift, it may be necessary to transport the employee to a hospital for testing instead.

Most drug test results are available immediately, at which point the employee will either be taken back to the workplace or driven home, depending on the results.

If the test comes back negative, the employee should be free to return to work.

The employee must be transported home for the day if the test is positive. Depending on the workplace’s drug and alcohol policy, the employee may need to be terminated.

Being under the influence while at work runs the risk of a serious accident, injury, and even death. All employees must understand the grave consequences that will follow if they come to the workplace drunk or under the influence of drugs.  They are not only breaking the law but they can be stripped of their job duties under the Department of Transportation rules.

On the other hand, false accusations of being under the influence can have disastrous consequences for the accused employee and the company as a whole.

Consequently, it is of the utmost importance for every workplace to have strict protocols regarding documenting reasonable suspicion. This is especially important for supervisors since they are responsible for handling cases of suspicion upon being alerted to the issue.

Following these steps for documenting reasonable suspicion will help ensure that the entire process goes as smoothly as possible by eliminating any room for guesswork.